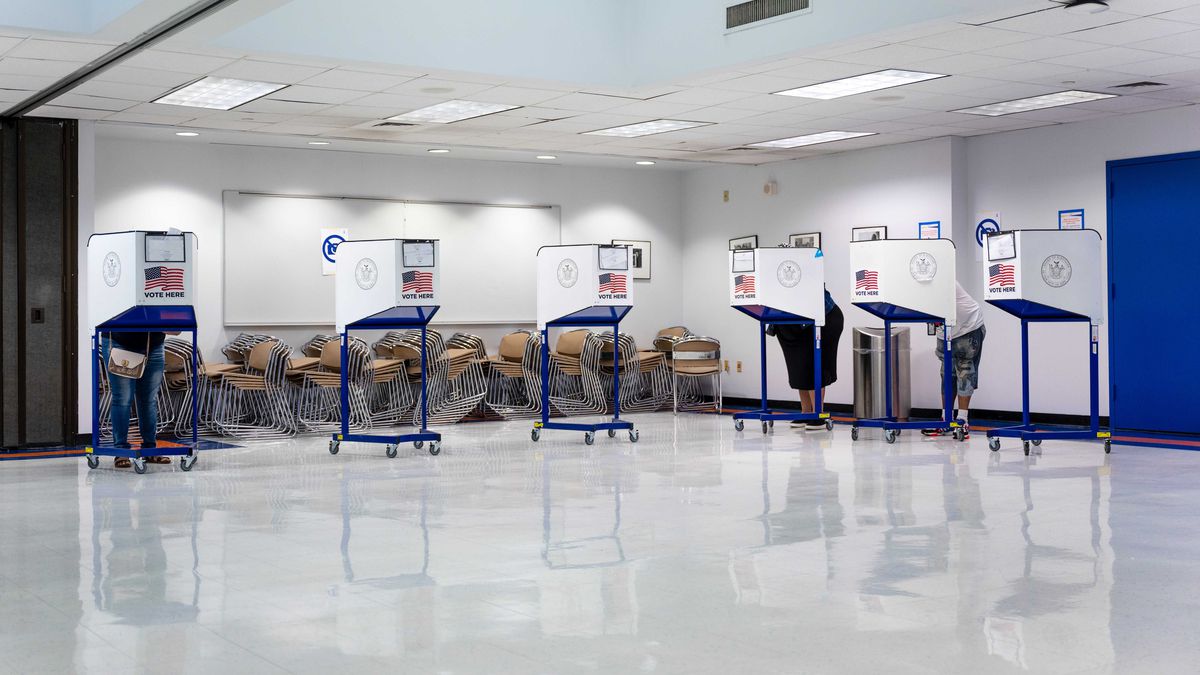 NYC’s 2021 primary results: Here’s what we know and what’s next.

Under a new ranked choice voting system, and because of a tremendous number of absentee ballots, it took about two weeks to gain enough clarity to declare winners in the city-wide primary races. Results will still not be official until at least the week of July 12, and it’s a long way to the general election in November. We will be updating this page with partial information in the meantime. Follow along for the latest on the vote count, the candidates and the lead-up to the general election.

On July 20, the city Board of Elections released certified election results that confirmed Eric Adams as the Democratic nominee for mayor. The certified results followed three unofficial tallies:

On June 22, the city Board of Elections released preliminary first-place, in-person voting results that put Eric Adams in the lead in the mayoral race.

Eight days later, the agency released ranked-choice tallies totals for the mayoral, comptroller and public advocate races on June 30. But those numbers didn’t include some 125,000 absentee ballots. On July 6, a third tally of results, which now included most absentee ballots, showed Adams with a small but insurmountable lead.

Find early vote results here for the City Council candidates running to represent your neighborhood — click on any district number on this map.

Latest Election News from THE CITY

Get THE CITY Scoop

The Jobs at Stake

What exactly are the jobs that candidates are hoping to win? Learn more about what some of New York City’s most important elected officials do (or at least are supposed to do) and who’s competing to win the seats. Guía Para Votantes en Español.

These are the 15 contenders who ran in the primary for mayor: 13 Democrats and 2 Republicans. Curtis Sliwa claimed victory in the Republican primary over Fernando Mateo on June 22, with 72% of in-person votes giving him decisive victory on election night. Nearly two weeks later, on July 6, Eric Adams declared victory on the Democratic side after beating Kathryn Garcia by roughly 8,400 votes following eight rounds of ranked-choice tabulations.